They are my amazing parents! MaryEllen always dreamed of a big family; thirteen kids to be exact. That dream was not easy to obtain. After several miscarriages and losing a son that lived for only a few hours she finally had a baby girl. Then, she and her husband Duane turned to adoption. Soon they had six kids under the age of nine. Duane felt their family was complete. MaryEllen felt she was just getting started.

In 1979 they took in their first foster child, a sweet little girl about six years old, and MaryEllen was hooked! The first two years they took in emergency placements. They had children whose house was mysteriously set on fire at midnight; children whose mother went away for the weekend and left five children under the care of an eight-year-old and many other unusual circumstances. Some kids stayed a few days and others stayed weeks or even months. It became a family joke that Duane would come home from work and say “Is that a neighbor kid or one of ours?”

MaryEllen and Duane shared their home with 125 children over twenty-five years. They adopted eight children giving them a family of ten kids. “The hardest part for me about being a foster parent was seeing children returned home to situations that weren’t much better than when they were removed. Another difficult time for the entire family was having children leave that we had grown to love.” MaryEllen says.

“There are so many rewarding parts about being a foster family. Many children got good medical care while in our home. We helped provide glasses, had rotten teeth removed, crossed eyes fixed, got braces for their teeth, tonsils out, tubes in their ears and many medical procedures.

MaryEllen and Duane have served tirelessly in their community. They have made an impact in the lives of so many. We are grateful for their example of love and service. Thanks for Cultivating Goodness! 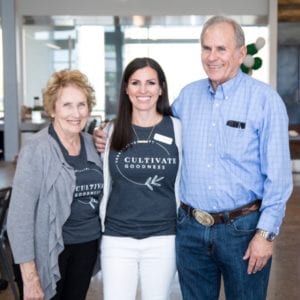 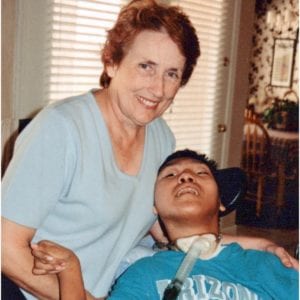 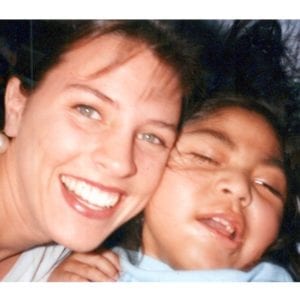 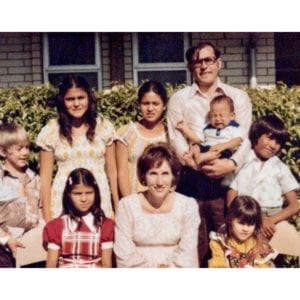 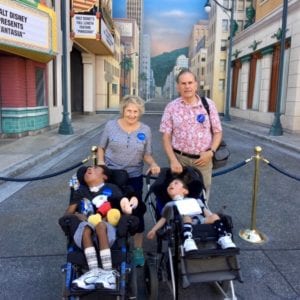